2013 was a funny old year. Most of the time, it felt bright and exciting – I made some brilliant new friends, became a postgraduate, had my first taster of what it would be like to work in the publishing industry, tried new things and attended some amazing events. However, for the past two months, my life hasn’t been looking like the life I want to be leading next year!

Thank goodness for this blog, giving me a side project to enjoy! Trying to reach all the goals set at the beginning of the year has been fun, and has given me more to look back on at the end of it. Here’s a little summary…

The Year in Numbers

One master’s degree earned (with distinction!) 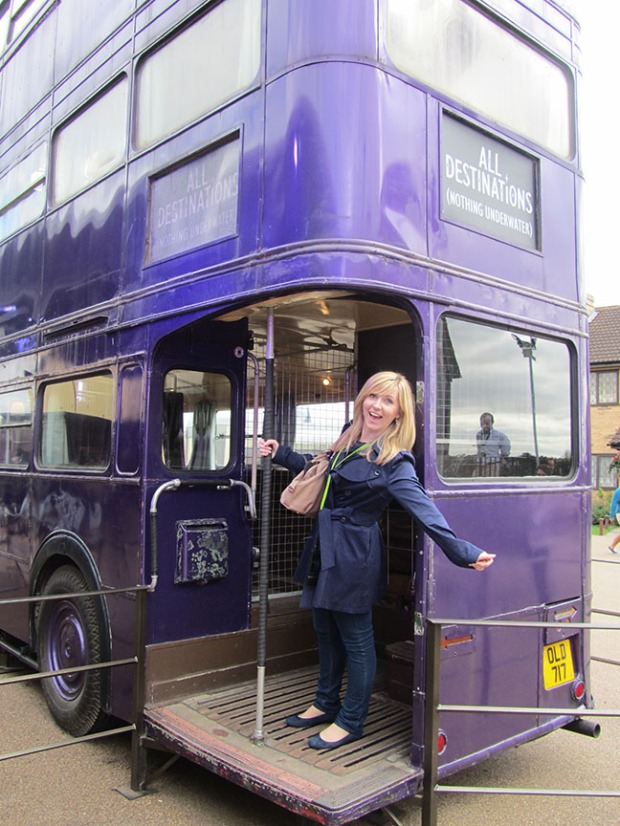 A three-course meal cooked (and many rounds of baking) 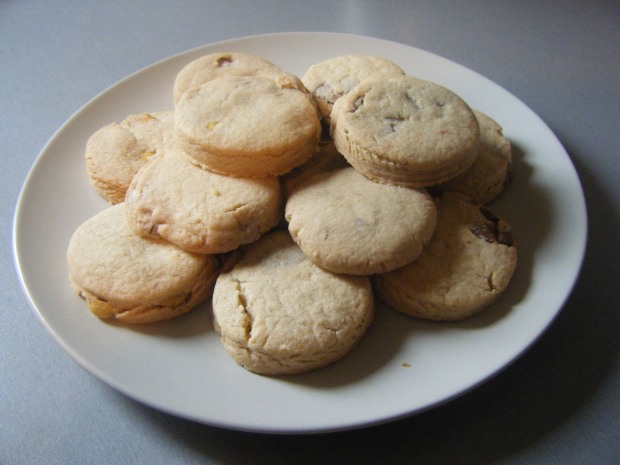 Four pounds gained rather than lost…

I could only find five for the photo.

Nine new things tried to get out of my comfort zone

Eleven (and a bit) months of blogging

Thirty-eight new books read (as well as many, many manuscripts on placements)

And that’s not all – some books I got from the library.

Possibly the greatest of the new places visited.

25 572 words written in my dissertation (including appendices!) 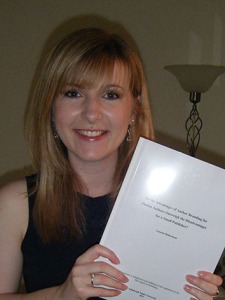 Not to mention countless happy or lucky events, some that will be forgotten, and others I’ve written about here.

I had thirteen goals to achieve, so how did it go? Nine goals were completed fully, two were completed in part, and two didn’t get checked off the list. Not too shabby a result when resolutions don’t always outstay January! And that means there is room for improvement next year.