I can’t believe how quickly it’s gone, but on Monday it was six months since Adam and I moved in together. I meant to do an update after a month or so, so this is a lot late, but it’s a decent milestone to reflect. (‘Reflect’ meaning ‘list the mundanities of my day-to-day’.)

Every place has its own quirks, and you can get used to most of them. For example, a half-giant must have put up the mirrors in our flat. I’m 5’7, and I can see my head and shoulders in one, my eyes and forehead in another, and genuinely can’t see in the third. 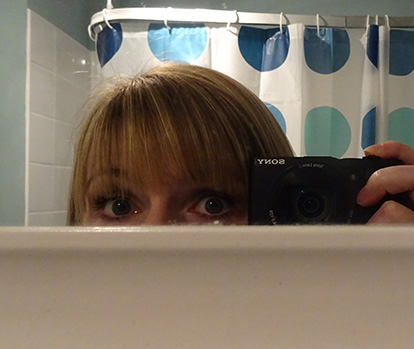 This might be the weirdest picture I’ve ever taken, but see how high this mirror is?!

I finally understand the appeal of homeware.

I love plants. I kept a basil plant alive for four months. That is a new record for me, as it was previously around four days. I loved him, but it wasn’t enough. Now I have a succulent, which is supposed to be nearly impossible to kill. We also had daffodils grow unexpectedly in the window box, which was a nice surprise. (And it is sentences like that that make me feel old.) 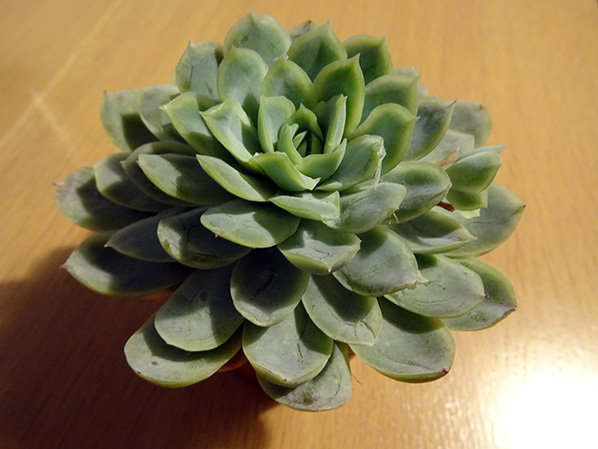 I can’t decide if it needs watered or not.

I have been reminded of just how many neighbours you have in a flat. The people next door don’t like each other very much. On the other hand, the people upstairs need a new bed. And someone in the block needs to smoke less weed.

I don’t wear 70% of my wardrobe. This is something I had always suspected, but after hanging up half of my clothes and hating them every time I opened the wardrobe, then keeping half in a suitcase that I didn’t unpack for five months, I realised I only wear about seven outfits on rotation.

I have a lot of stuff. After a month in the flat I announced, ‘We really need to get the rest of our stuff put away.’ Adam replied, ‘You mean you?’ And I was insulted. Then I thought about it, and realised it was indeed all my stuff. 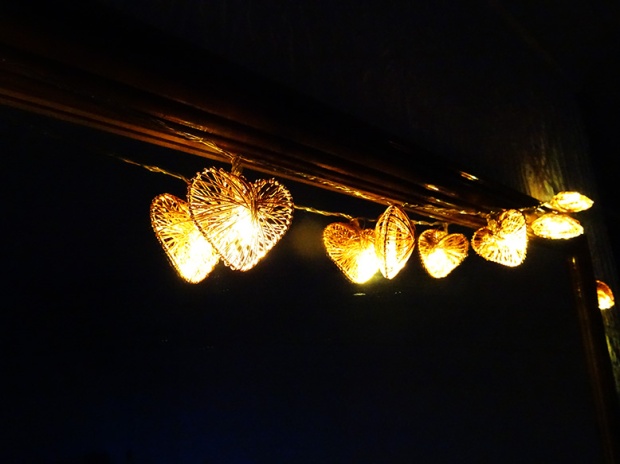 There is a mysterious, imaginary ‘we’ that develops when you’re part of a co-habiting couple (as seen in the previous example), and I am not the only one who uses it. One morning, the day after I’d got home from a work trip, I was informed that, ‘We need to pour that milk away.’ I looked at the expiry date, which had been a few days prior, and asked why he hadn’t done it then. He said he was out that day. I said, ‘What about the day after?’ He sheepishly replied, ‘It was my birthday?’ Fortunately ‘we’ have not had to throw the milk out since.

Someone once told me that a good thing about living with boys is that they’ll take the bins out. I have had eleven male housemates over the course of house-sharing, and only one actually did his share of emptying the bins. It isn’t this one. (I feel bad leaving this bit in as this week he did take the bin out. For the fourth time.)

Cooking can be fun. Yes, I cook now. I still can’t believe it myself. If we only have a couple of hours when I get home and before Adam goes to work, then cooking together is actually a nice way to catch up on each other’s day. 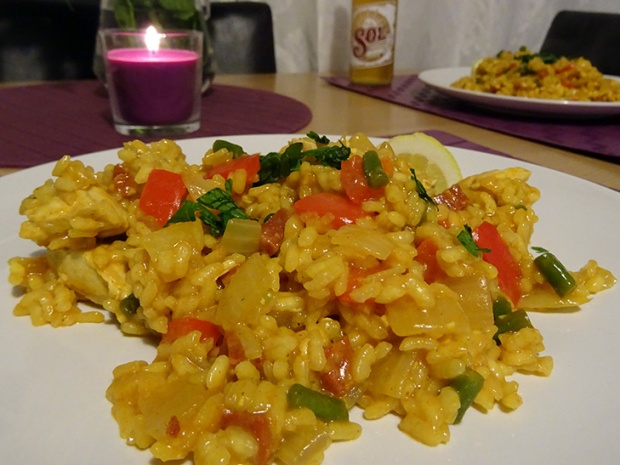 9 thoughts on “Things I’ve learned since moving in”