I have a confession to make.

Around twenty years ago, my sister’s friend lent her a book. My sister was about to give it back when the friend asked if I would like to read it. I opened it to the first page and read:

Mr and Mrs Dursley, of number four, Privet Drive, were proud to say that they were perfectly normal, thank you very much.

Luckily Harry Potter was more persistent than that. Our teacher started reading it to us in school, and I still wasn’t going to read any more myself, but fortunately my friend did. She became so obsessed that the next time I was at her house, she suggested reading Harry Potter, as she was almost finished the third book and needed to find out what happened. She handed me Chamber of Secrets, and somewhere around the moment when Harry stares absent-mindedly into the hedge – and the hedge stares back – I got hooked. My friend, and probably Dobby, can share credit for getting me into the series. 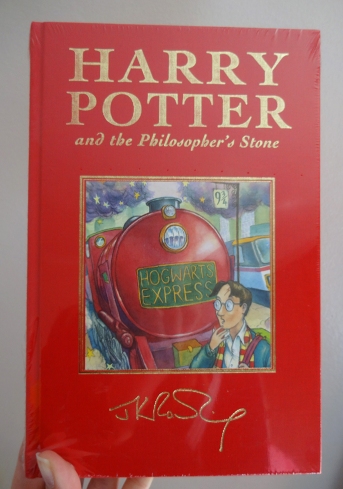 I tracked down books one and four, then finally book three, reading them in entirely the wrong order. It didn’t matter; I loved them all and read them again. (And again.) Funnily enough, the first chapter of Philosopher’s Stone is now one of my absolute favourites, from that deceptively mundane first line to the final paragraph, which makes me emotional every time.

He couldn't know that at this very moment, people meeting in secret all over the country were holding up their glasses and saying in hushed voices: 'To Harry Potter – the boy who lived!' ⚡️ • Thank you J.K. Rowling, for teaching an entire generation to be better, braver and bolder. • #harrypotter20 #harrypotterforever #harrypotter #always #jkrowling #harrypotternerd #twentyyearsofmagic #hogwarts #justread #bookoholic #accioadventure #instabook #bookstagram

I believe wholeheartedly in the power of books, and Harry Potter is the proof. It’s a phenomenon. This has so much to do with the readers, the mega fans, who wrote hundreds of theories to keep us thinking between books; who have Harry Potter tattoos, like the friend who got me into the books; who get the references when you quote your favourite lines; who populated midnight launches, then cinemas, the studio tour, Florida, the theatre, and now – gulp! – 20th anniversary parties.

However, it was the stories and characters we all fell in love with – the trio who feel like friends, the wonderful Weasleys, the incredibly wise Dumbledore, not to mention the Marauders, McGonagall, Hagrid, Luna, Dobby, Peeves and the Half-Blood Prince…

For these memorable characters, for the suspense and laughter, and hours of enjoyment spent reading – for the magic, thank you, J. K. Rowling. I am grateful to have been one of the Harry Potter generation. (For twenty years, and always.) 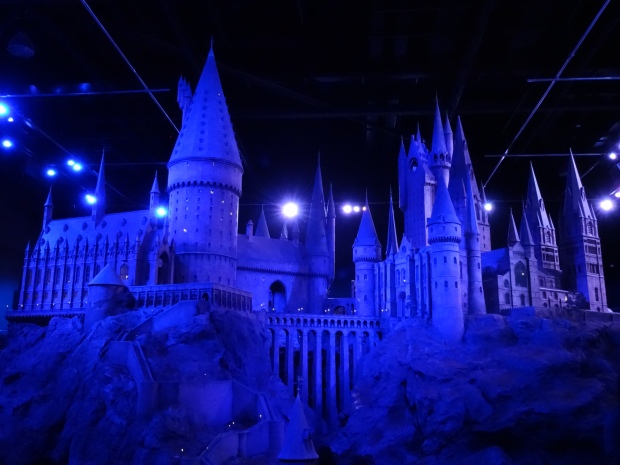 One thought on “Harry Potter 20”